DDOS attack and how to migitate it 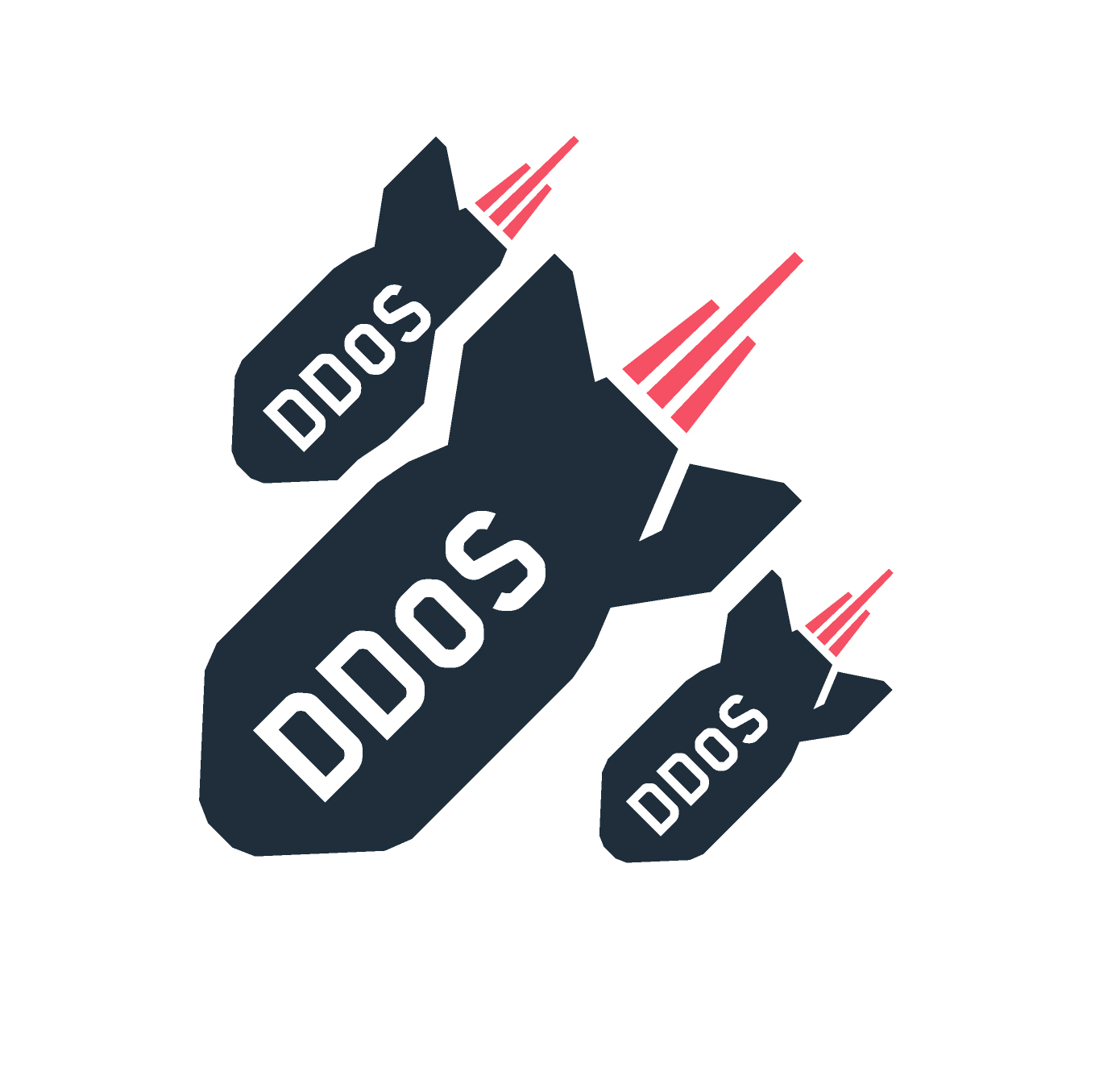 DDOS is a short name of Distributed Denial Of Service, where multiple infected systems target a particular site or server causing the legitimate requests to fail (denial of service).Victims of DDOS attack consist of both the end target system and all systems maliciously used and controlled by the hacker in the distributed attack. In DDOS attack, the incoming traffic flooding the victim originates from many different sources – potentially hundreds or thousands of more. This effectively makes it impossible to stop the attack simply by blocking a single IP address. Also it’s difficult to distinguish legitimate user traffic from attack traffic when spread across so many points of origin.

DDOS attacks are designed to bring the network to its knees by flooding it with useless traffic. Many DOS attacks, such as the Ping of Death and Teardrop attacks, exploit limitations in the TCP/IP protocols. For all know DoS attacks, there are software fixes that system administrators can install to limit the damage caused by the attacks.

How to Identify a DDOS Attack Early

When you are under attack, you can establish that problems with your websites are due to DDOS attack, the sooner you can start to do something about it. To get this done, you have to be familiarize yourself with your typical inbound traffic profile. The more you knows what your normal traffic looks like, the easier it is to spot the attack. Most DDOS attack start as sharp spikes in traffic. Another way to see DDOS is if you are receiving many requests from 1 sing el IP, each computer involved in attack will send a lot of packets. So if you have a lot of Different IPs with smilaar packets.