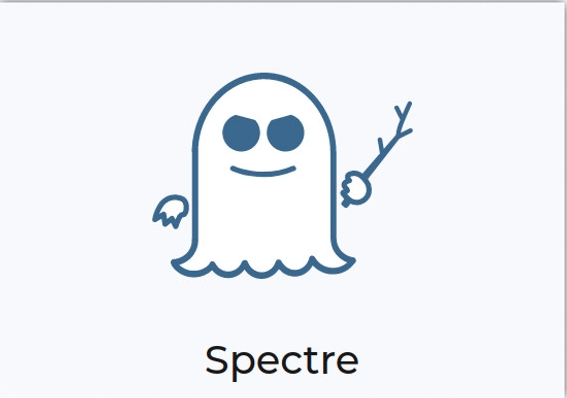 Avery serious security problem has been found in the Intel/AMD/ARM CPUs. Spectre CPU Vulnerability CVE-2017-5753/CVE-2017-5715 breaks the isolation between different applications. It allows an attacker to trick error-free programs, which follow best practices, into leaking their secrets. In fact, the safety checks of said best practices actually increase the attack surface and may make applications more susceptible to Spectre. How do I protect my Linux server and laptop/desktop against such attack?

A very serious security problem has been found and patched in the Linux kernel. It was announced on 3rd January 2018. It was independently discovered and reported by various teams including Google Project Zero. Spectre is harder to exploit than Meltdown CPU bug, but it is also harder to mitigate.

What is the Spectre security bug in Intel/AMD/ARM cpus?

From the Google blog:
So far, there are three known variants of the issue:

The first two variants abuse speculative execution to perform bounds-check bypass (CVE-2017-5753), or by utilizing branch target injection (CVE-2017-5715) to cause kernel code at an address under attacker control to execute speculatively. Collectively these are known as “Spectre”. Both variants rely upon the presence of a precisely-defined instruction sequence in the privileged code, as well as the fact that memory accesses may cause allocation into the microprocessor’s level 1 data cache even for speculatively executed instructions that never actually commit (retire). As a result, an unprivileged attacker could use these two flaws to read privileged memory by conducting targeted cache side-channel attacks. These variants could be used not only to cross syscall boundary (variant 1 and variant 2) but also guest/host boundary (variant 2).

A list of affected Linux distro by Spectre Vulnerabilitys

This page documents a current security event affecting many modern microprocessor designs. Information may change rapidly as the event progresses, and more info or commands added here soon. Please note that a patch for Debian/Ubuntu and many distros are not released yet. It will be released soon. When you run ‘apt-get upgrade’ or ‘yum update’ command make sure kernel package such as linux-image (Debian/Ubunt) kernel (RHEL) is updated.

While the updates AWS/Google and other cloud performs protect underlying infrastructure, in order to be fully protected against these issues, you must also patch your instance operating systems including Linux distros, MS-Windows and desktop operating system such as macOS, Windows and more.

Fix the Spectre on a CentOS/RHEL/Fedora/Oracle/Scientific Linux

Fix the Spectre on a Debian/Ubuntu Linux

Fix the Spectre on an Amazon Linux running on AWS

Fix the Spectre on an Arch Linux