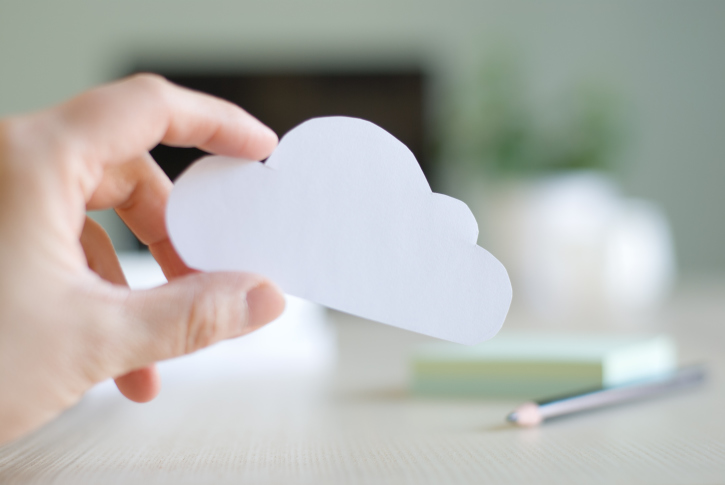 VMware has agreed to sell its government cloud business to QTS Realty Trust, one of the biggest data center service providers in the US.

The deal comes about a month after VMware, now majority-owned by Dell, announced a major shift in cloud strategy, choosing to focus more on providing technologies that help customers use other cloud providers’ services rather than trying to compete with market leaders, such as Amazon and Microsoft, as a cloud provider itself.

For QTS, the acquisition means it will now be able to sell the services under its own brand, rather than act as a service provider on behalf of VMware. Carpathia Hosting, whom QTS acquired last year, has been operating the infrastructure and providing services to government clients for VMware.

Government agencies are under pressure from the White House to reduce costs by outsourcing as many applications as feasible to the cloud instead of hosting them in their own data centers, and VMware vCloud Government Service is one of a number of cloud services that have been certified as compliant with FedRAMP, a centralized government system for certifying cloud providers that meet federal cybersecurity standards.

While there is baked-in demand for FedRAMP-compliant cloud services, there’s also a lot of competition. QTS is among more than 70 providers that have been authorized to provide cloud services to government agencies, although it is competing only with the portion of those providers who sell Infrastructure-as-a-Service, rather Software-as-a-Service, or Platform-as-a-Service. Still, the IaaS category includes some heavyweights, such as Amazon Web Services, IBM, and Microsoft Azure.

The deal should cause little if any disruption for existing vCloud Government Service customers and staff who work in the two Carpathia data centers that host the service, according to Dan Bennewitz, COO sales and marketing at QTS. “It’s a seamless transition,” he said, adding that the only thing that may be different for customers is that they will get invoices from QTS rather than VMware.

QTS plans to phase out the vCloud Government Service brand, folding the service under the existing QTS Government Cloud unit.

Customers will see changes as a result of investment QTS is planning to make to grow the service, Bennewitz said. The company is planning to improve connectivity options by providing access to more carriers and access to major public cloud providers, such as AWS.

These capabilities are supported by QTS’s data center in the Atlanta metro, which is connected to the Carpathia data center in Dulles, Virginia – one of two facilities supporting VMware’s government cloud. The second one is in Phoenix, and both are leased from Digital Realty Trust.

This Dulles-Atlanta link is crucial to the way QTS’s strategy for differentiating from other FedRAMP-compliant providers. The company’s business strategy in general relies on being able to offer a wide variety of services beyond data center space, and it wants to leverage those capabilities to attract government clients as well.

“We’re the only national provider that has this broad portfolio of services, from colocation, all the way to QTS Government Cloud,” Bennewitz said. These services include managed services, managed hosting, public and private cloud, as well as a series of solutions tailored to specific industry verticals (government is one of those verticals).

Bennewitz declined to share how much revenue VMware’s government cloud business generates or how many agencies are customers. The business has grown over the past year, he said. “We’re very pleased with the results; we’re investing so this can actually grow faster.”

I’m a smart person, I just do stupid things. And when people ask me, "why are you so weird?" I never know what to say. But then I realized why I would be like 'THIS ' when I could be like 'ttthhiiisss'??